I think my father quoted someone long long ago before internet and youtube once that Lata had reserved a special sweet voice for Chitragupta that was unique. To me that is the number one in terms of tons of honey and sugar per stanza count… 2 Mani September 7, at 5: For that matter, most such second generation ones are horrible for the most part, and at best a pale, faded version of their illustrious fathers — RDB included.

I am sure you would have liked the songs I have listed. As for my bias, Julmi sang aankh ladi is from the film Madhumati, music by Salil Chaudhry. My focus was on the Lata melodies of Chitragupta.

If one were to list the top Lata melodies across the board, you would have to include at least songs, which would have a large number from Roshan, Naushad, Madan Mohan and virtually all the known composers including Salil Chaudhry.

It may interest you to know that Lata Mangeshkar had herself made a list in of her 10 best songs, this was topped by a Salil Chaudhry number, O sajna barkha bahar ayee from film Parakh I could not agree with you more about the the second generation composers. Rajesh Roshan, though one of the top composers of today, is nowhere near Roshan.

Sardar Malik had very small number of films, whereas his son was one of the big three in the s.

Yet you just hear Saranga teri yaad mein, Haan deewana hun main both MukeshPiya kaise milun tumse Rafi and LataKoi ghar ayega LataLagi tumse lagan sathi chhute na Mukesh and Lata from the film Saranga; Main gharibon ka dil by Hemant Kumar from Aab-e-Hayat and Ae ghame dil kya karun Talat from the film Thokar, and you can see even with a very small body of work he was a giant.

It is pointless to even think of comparing Anu Malik with his father. May I request you to add a deep analysis of non-flmi songs of yester years, for example Nathli se toota moti re, Tum aao runjhun karti, Ji na sakegi preet kumwari and the rest that still echo in our heart.

Most of the composers were Khayyam, Roshan and of course great poetry by Madhukar Rajasthani!! Thanks for your comments, and the interesting information that Chitragupta used earthen pitcher as one of accompaniments.

I am myself a big fan of the non-filmi songs of s through 60s. Most top playback singers straddled both genres, some such as Talat earned fame before debuting in films with Tasweer teri dil mera bahla na sakegi.

KL Saigal became a rage with his first gramophone private record in Jhulana jhulao ri. If I have to pick just one Pankaj Mallik song it would be Ye ratein ye mausam ye hansana hansaana. Hopefully I would do a detailed article some time. May give it a try if not heard so far. Perhaps you may also like to enlighten us with your views on the legendary SJ-Mukesh combo or say, Ravi-Mahendra Kapoor?

Ravi-Mahendra Kapur is interesting, I keep a note of it and would plan to write some time. Hemant-Kumar-Lata duets fascinated me a lot and very soon you may see my write-up on that.

Find this Pin and more on Hindi by Carmen Dinu. 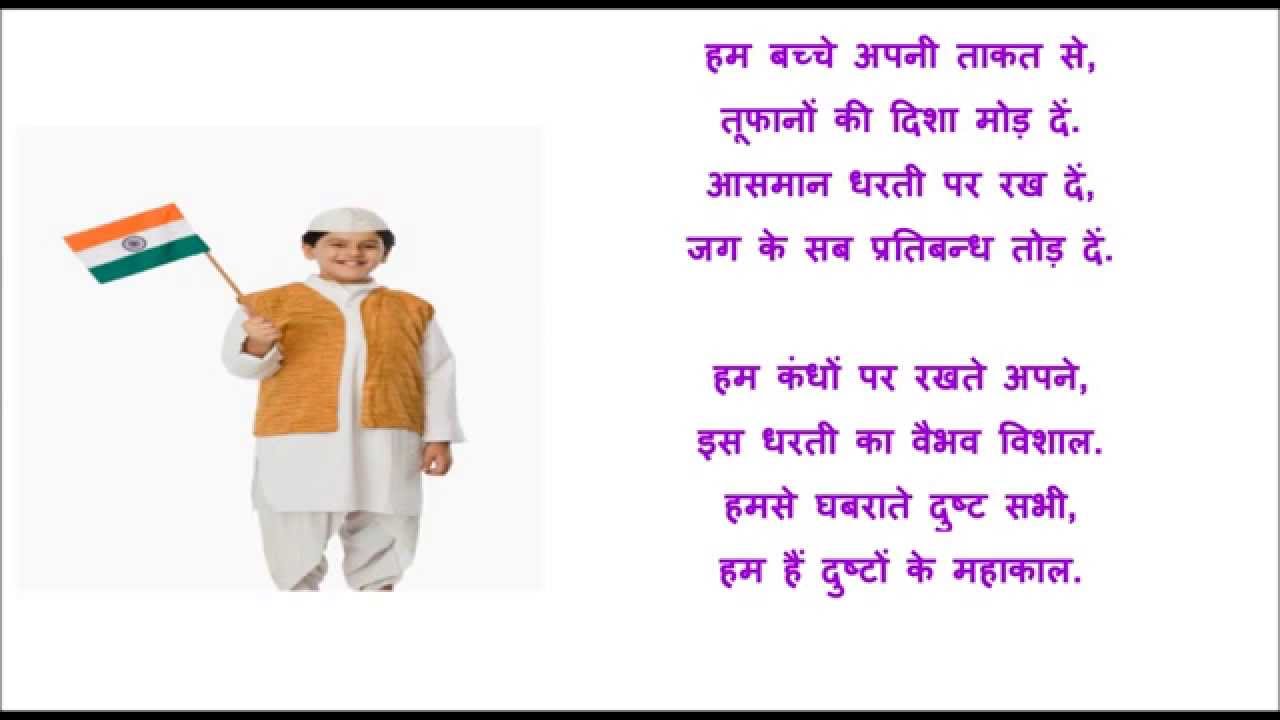